Luxembourg to be first country to introduce free public transport

Luxembourg is to become the first country in the world to scrap fares on all public transport.

The plans, introduced by Prime Minister Xavier Bettel's coalition government, will see trains, trams and buses run free of charge from next summer.

Bettel, (pictured) who took office for a second term on Wednesday, made environmental protection a key part of his election campaign.

His Democratic Party will form a government with the left-wing Socialist Workers’ party and the Greens.

Currently, fares are capped at €2 for anything up to two hours of travel, which covers most journeys in the 2,585 km² nation.

Luxembourg City, the landlocked country's capital, is home to around 107,000 but sees 400,000 commuters cross its borders every day to work, causing some of the worst congestion in Europe.
Part of the cost for the initiative will be footed by removing a tax break for commuters.

Luxembourg has previously shown it has a forward-looking attitude towards transport — over the summer, the government introduced free transport for young people under the age of 20.
Secondary school students are also provided free shuttle services between their places of study and homes.

Posted by Fare-Free NZ Editor at 2:14 PM No comments: 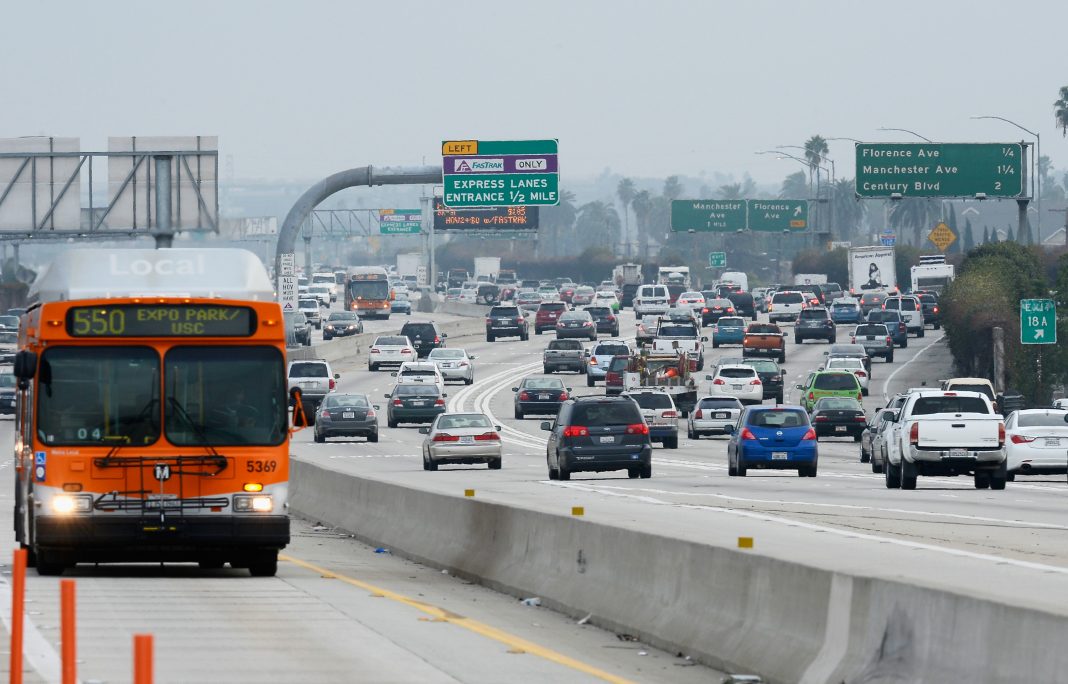 At the presentation, Washington expressed that the corridor pricing model would be his first choice, and that his idea would be for public transit alternatives to driving to be free of charge, both during the Olympics and indefinitely afterwards, subsidized in part by revenue from the congestion fees.
StreetsBlog L.A. commentator Joe Linton suggests that bringing up the congestion pricing proposal may be something of a negotiating tactic by a cash-strapped Metro that has been asked to speed up a lot of work in time for 2028. “Asked to fund ’28 by 2028,’ Washington turned around and put things back in the board’s lap,” Linton writes. “He basically said if you want acceleration, you have to do something bold. He and his staff then tossed the proverbial bunch of spaghetti on the wall to see what would stick.”
Then again, compared to the other “spaghetti” Washington tossed out, congestion pricing starts to make sense. Other funding options would include requesting federal money, which Donald Trump is against; delaying electric buses, which Mayor Eric Garcetti is against; selling naming rights to stations, which County Supervisor Sheila Kuehl is against; cities handing their Measure M funds over to Metro, which the cities are against; or borrowing more money, which the Metro Board is against.
Finding the budget to cover Olympics-related projects is also only the short-term goal. Congestion pricing could be a stab at some big ideas, including cutting back on pollution to slow climate change and making a meaningful reduction to L.A.’s traffic. The theory goes that, as driving becomes more expensive, fewer people will choose that as their way to get around, particularly if public transportation alternatives are free and accessible.
Posted by Fare-Free NZ Editor at 2:03 PM No comments: