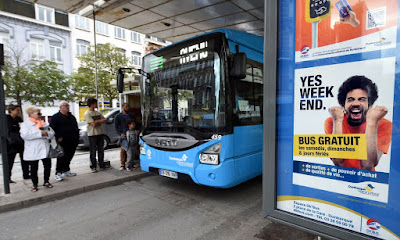 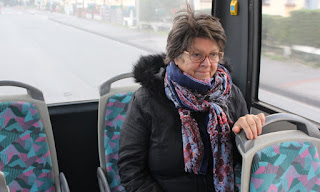 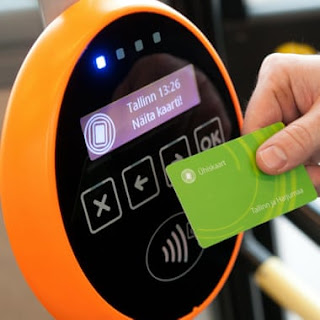 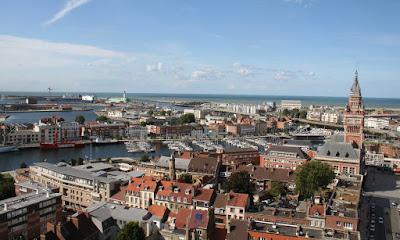 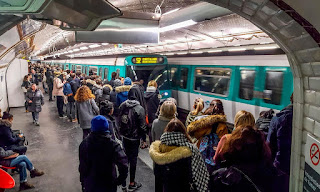 This Guardian article has been reprinted by FareFree New Zealand, October 2018. [Slightly abridged]
For more information on Free Public Transport, go to:  http://farefreenz.blogspot.com
Email the editor: roger.fowler@icloud.com
Posted by Fare-Free NZ Editor at 12:12 PM No comments: