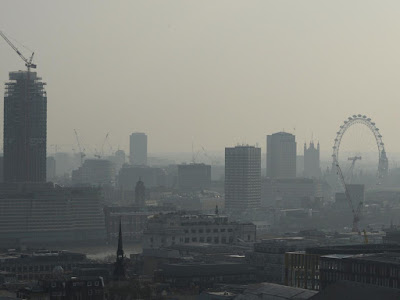 Posted by Fare-Free NZ Editor at 8:53 PM No comments:


Posted by Fare-Free NZ Editor at 9:04 AM No comments: