Why free public transport is the climate crisis solution 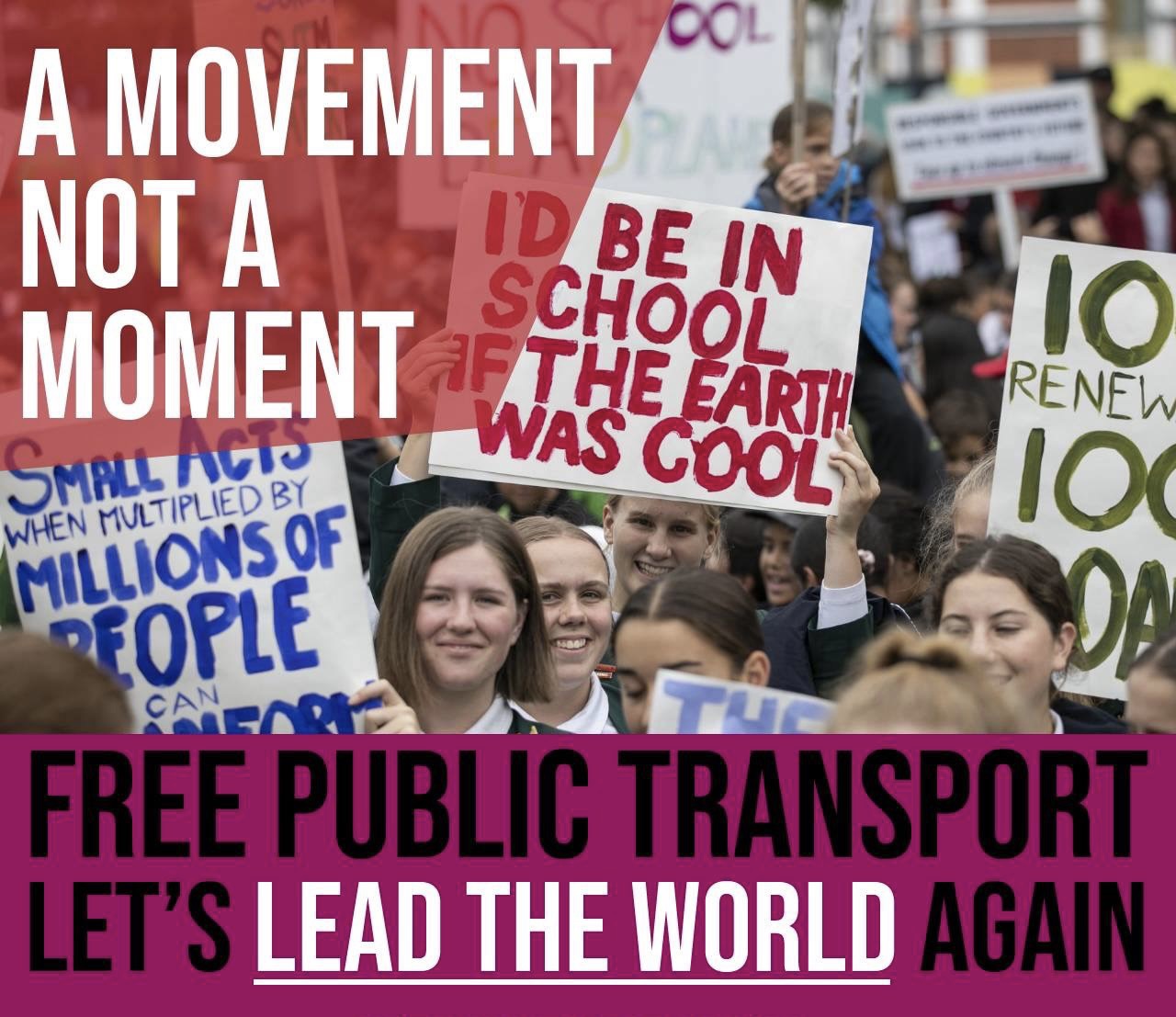 The time for Free Public Transport as a solution to the climate crisis is now.

We urgently need to shift people out of private transport and onto public transport.

This would have an enormous benefit on the poorest amongst us who pay 20% of their wage on transport while taking vast numbers of people off the roads in their cars.

We must nationalise our public transport fleet and look at vast new investment inside cities and intercity.

That includes a vast upgrade on rail.

The Truck industry have had political dominance for too long.

Rather than continue to subside the NZ Trucking Mafia, we should subsidise public transport.

The floods you are seeing, the scorching temperatures, the heat waves – ALL of this is happening at speeds and jumps in temperature far outside where Scientists were expecting.

The climate crisis is here and we aren’t ready.

China is facing its most extreme heatwave in 60 years – and the impact is set to be felt worldwide.

Severe heat and drought has plagued the world’s second-biggest economy for weeks on end, with temperatures soaring above 40C in a string of large cities.

As a result, the unprecedented demand for airconditioning has caused the power grid to buckle, while the drought has also reduced water levels and therefore the ability to generate electricity at hydropower plants.

It’s a nightmare scenario for the nation of 1.4 billion, and has seen some provinces resort to drastic measures.

Free public transport and vast upgrade of that infrastructure is a solution and part of the future’.

(Abridged)
Posted by Fare-Free NZ Editor at 4:45 PM No comments: