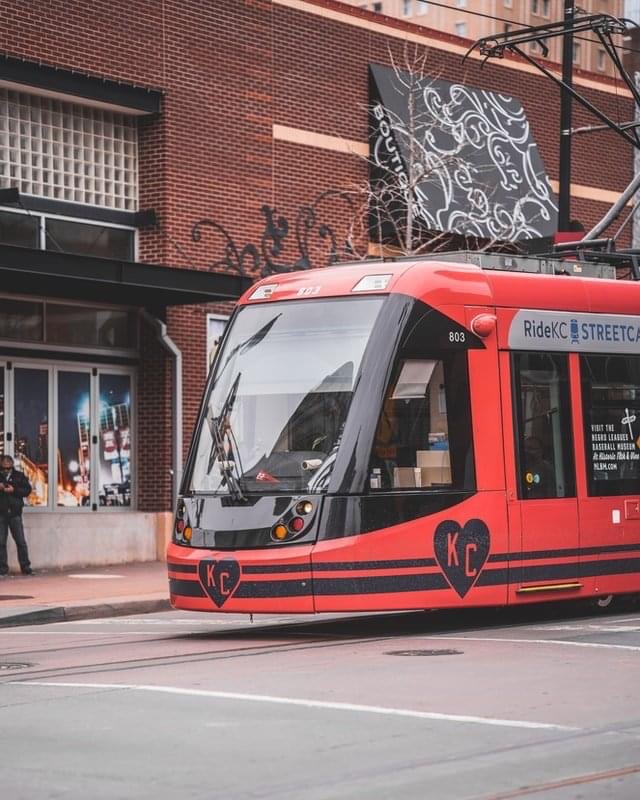 Kansas City, Missouri, made national headlines in the fall of 2019 when its city council voted unanimously to become America’s first large city to make public transportation free citywide. Now, two and a half years later, anyone living anywhere in the city can ride buses without paying a fare.

How has that worked out for the riders and the city?

Survey data shows the move has largely been successful in advancing local transit equity – though it also highlights what remains to be done to allow all Kansas Citians equal access to the sprawling metropolitan area.

A study conducted as part of the Urban League of Greater Kansas City’s annual “State of Black Kansas City” report last year asked 1,686 riders for their feedback on what Zero Fare has enabled them to do. The responses show how a Zero Fare policy makes a big difference in these riders’ ability to exercise the so-called “right to the city.”

Almost 90% of the riders surveyed said they rode the buses more as a result of Zero Fare. About 92% said it allowed them to shop for food more often; 88% said they could see their healthcare providers more easily or more often; 82% said it allowed them to get or keep a job; and 86% said it made them feel like city leadership is concerned about their needs — a sore subject for mostly-Black East Side residents, who often complain that the city pays more attention to its whiter and more affluent west side.

Posted by Fare-Free NZ Editor at 7:36 AM