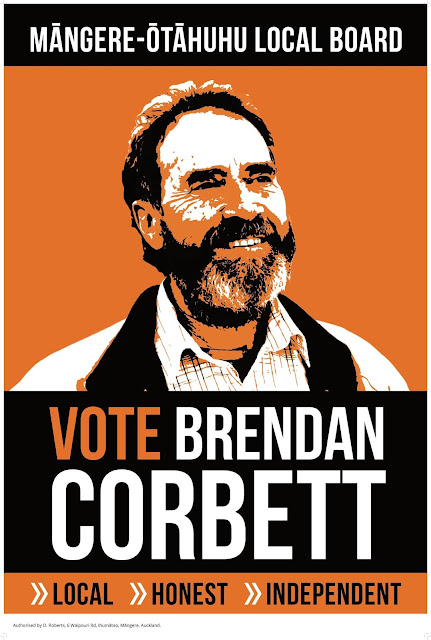 Sent from my iPhone
Posted by Fare-Free NZ Editor at 9:19 AM